Trawlers are derived from the workboats of yesteryear, but aside from their appearance today’s models share few similarities with those they derived from. They originally had displacement hulls intended for slow but steady and efficient travel over long distances. Most modern trawlers, however, have significantly more get-up-and-go and many can get up on plane, which can be quite nice when bad weather is coming or you’re behind schedule and need to pick up the pace. Still, however, they’re designed to use minimal fuel when cruising at displacement speeds, giving them extended range and the ability to reach distant ports.

Since they’re meant for those long jaunts they also have the accommodations you need to remain comfortable when aboard for days or even weeks at a time. Depending on a trawlers’ size it may have a private stateroom or multiple staterooms, enclosed heads, full galleys, and lots of stowage. Extensive fuel capacity and large water tanks are also common traits which are needed for long-distance voyaging. And even though they’re not often needed in modern times, many larger trawlers have masts and booms (which were used for loading supplies and unloading the catch or cargo, in the old days) which gives them an unmistakable look.

Another design feature most large trawlers share is a flying bridge with an upper station. While an enclosed station in the cabin is a must-have, so you can run the boat through all kinds of weather, the upper station is where most people run the boat when the weather is nice. On larger trawlers the bridge will also have settees, lounges, and wet-bars, and they become an entertainment zone for the entire crew. If you’d like to travel to far-off places and explore distant waters – and you’re not in a hurry to get where you’re going most of the time – trawlers will be tough to beat. 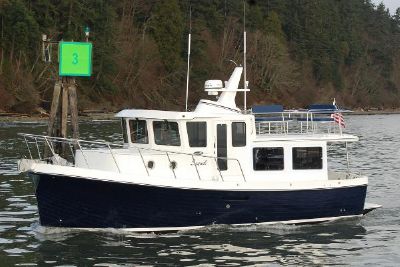 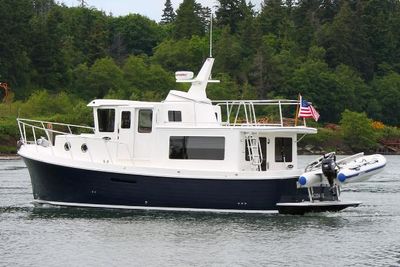 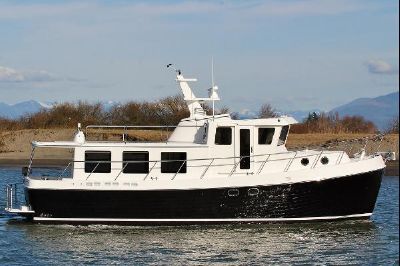 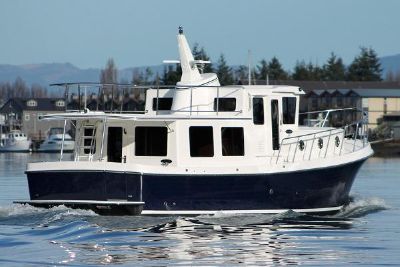 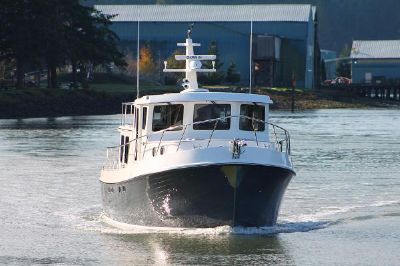 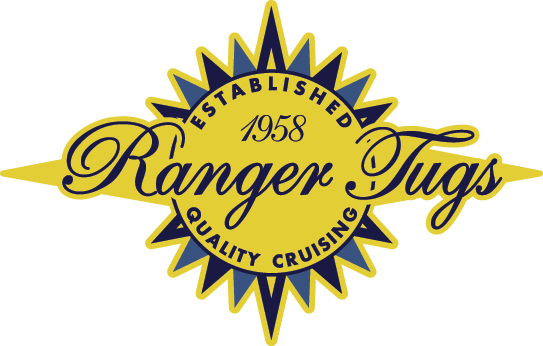 All of our Brands for Trawlers

View All of our Brands for Trawlers Hide 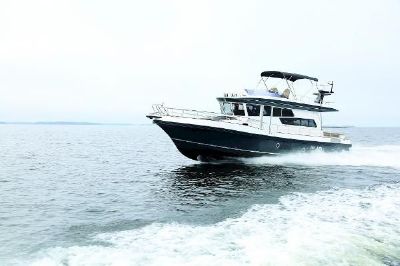 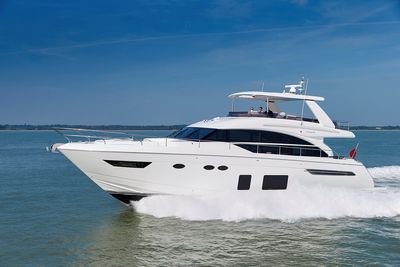 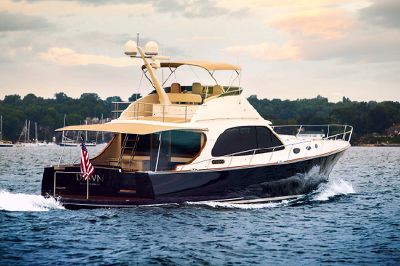